Jammed another upgrade to Business which was very nice, as I was still feeling rather delicate after my food poisoning in Vietnam. Actually, my only other food poisoning got me a Business class upgrade too. Maybe there’s a pattern?

Was only there for the one day, but managed to catch up with the Dubai crew: Will, Jac, Yousef, Meredith & Martin. As well as have another scrummy meal at one of my favourite restaurants on Al Murraqqabat road.

I was going to let this one slide, as I had a motorbike trip the next day, but mates at UCAS didn’t let me get away with it. So my 40th was a nice evening at the Swan pub doing a quiz night and a ton of friends dropping by to wish me well. Was a lovely evening and I was feeling well set for the next morning’s journey.

This bike trip was much like the others, a few weeks riding around the Alps, although the crew this time was entirely kiwi! Met up with two of the lads on the M4, and we picked up our fourth at Folkstone. Quick tunnel crossing on the train and we were on our way! I’ve taken multiple different routes on bike trips. But this time we went south down through west and central France to get to Millau viaduct. As a piece of engineering, that bridge is so impressive! 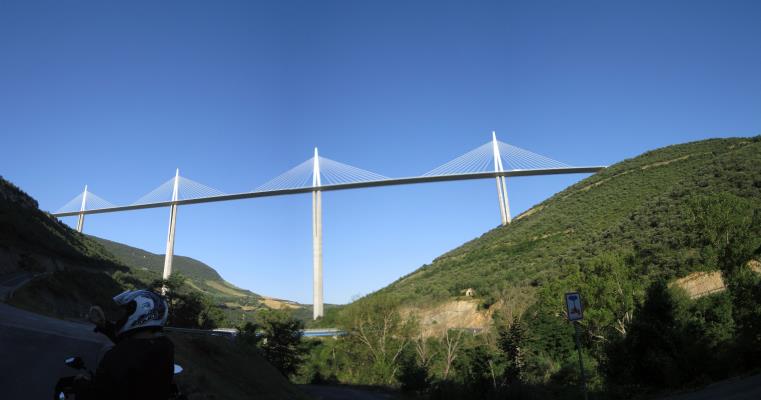 Camped underneath the bridge, having our first campfire of the trip… quickly became a theme.

After Millau, we made a bee-line for Nice & Monaco, then hit the Grande Route des Alpes. It really was a pretty incredible trip. Had some amazing campfires, food, swims, some nice wine and just biked the most incredible roads. I’ve always loved France and Switzerland, but this time it was nice to see Liechtenstein and Austria. Managed to have a great weather for two and a bit weeks, but after a couple of water-drenched days, I was starting to feel pretty over the whole camping routine. So I parted with the boys and went west, into clearer weather and visiting friends in Switzerland.

I didn’t have long to relax though. As very quickly the London Olympics were approaching, and I found myself incredibly busy enhancing a seating management system I’d built nearly five years earlier. It was nice having a few very busy months, as I dropped everything and focussed on this one project. I really enjoyed the team I worked with, and it was nice spending some time down in London, which I always find invigorating.

Something I’ve really enjoyed over the years, is the Small Is festival. This time, my mate John was camping there with his family, so Hamish & I went up to catch up with them all, as well as enjoying the atmosphere. This year they had bamboo carving, Micro-hydro power, rocket stoves, spoon carving, anaerobic bio-digesters (something I’ve recently been researching, and find fascinating) and lots more. It’s sort of hippies-camping-in-a-field meets sustainable-organic-free-range… But you honestly couldn’t meet a nicer bunch of people. Was very nice to re-establish some friendships from people I’d met the previous year…

Apart from the Olympics, Small Is festival, and my never-ended/very-slow-going home renovations, the only thing of note I had planned prior to heading back down under, was another friend’s wedding, this time in Bavaria. 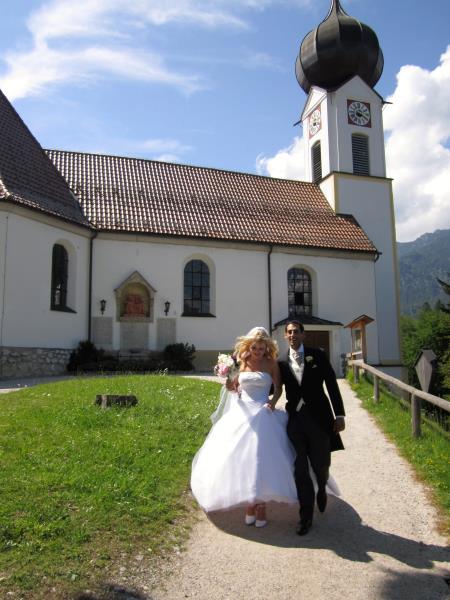 I’d managed to make it back in time for Paul’s stag do, and Kev, Sam & I had gone to visit them on the last bike trip. But since Paul moved from Cheltenham, I’ve really seen too little of him. Life moves on like that though. Sometimes the planet seems so small, and other times, it’s just too big.

The wedding venue was so lush! At the Eibsee Hotel in Grainau. I don’t think you could find a more picture-perfect location. Definitely set a massively high bar for future weddings.

After a lovely weekend, Maggie and I headed back to Munich for a quick explore before heading back to the UK. Wandered all around Munich, and I’ve got to say, it’s a gorgeous city. Germany is really growing on me!

I think the rest of the year was a bit of a blur, as I picked up a new project and that had me pretty busy. That, and I managed to break my camera in Germany, so I really didn’t get out much and have very few photos… So it was all work and no play for poor Davie. I also left it pretty late (Early Dec) to head back down under for my annual winter avoidance. But got there in the end…